Opening song was “Suburban Outlaw” by “Forget the Whale”.

Visit Mega Ran! Purchase albums, and other info on the artist here: http://megaranmusic.com.

Wrestlers and their wrestling gimmicks mentioned (in Random order.. listen to hear our rankings!)

Scene from Suburban Commando with the Undertaker and Hogan discussed

Snap into a Slim Jim! 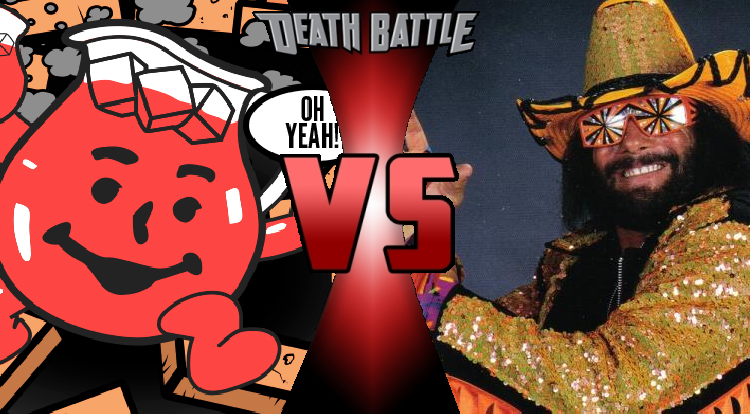